Presentation of the members of the LAI Executive Committee

Married, 4 children, 4 grandchildren, I was a teacher of French and of ancient languages (Latin and Greek) in public education; I also provided training functions (continuing for teachers in practice, initial and practical for future professors). I live in Strasbourg.

I came from a practicing family; the events of may 68 did not challenge my involvement in the Church but, on the contrary, allowed it to mature, which was also the case for the one who was going to become my husband. So, from the beginning of our marriage, we have been engaged in a Catholic action movement; retired, I responded to an invitation to join a team of the Christian Movement of Retired (Mouvement Chrétien des Retraités) (MCR), a commitment that led me to the position of national President, which I exercised from 2011 to 2018. In 2014, at the request of Marta Melo Antunes, I entered the Executive Office of LAI. 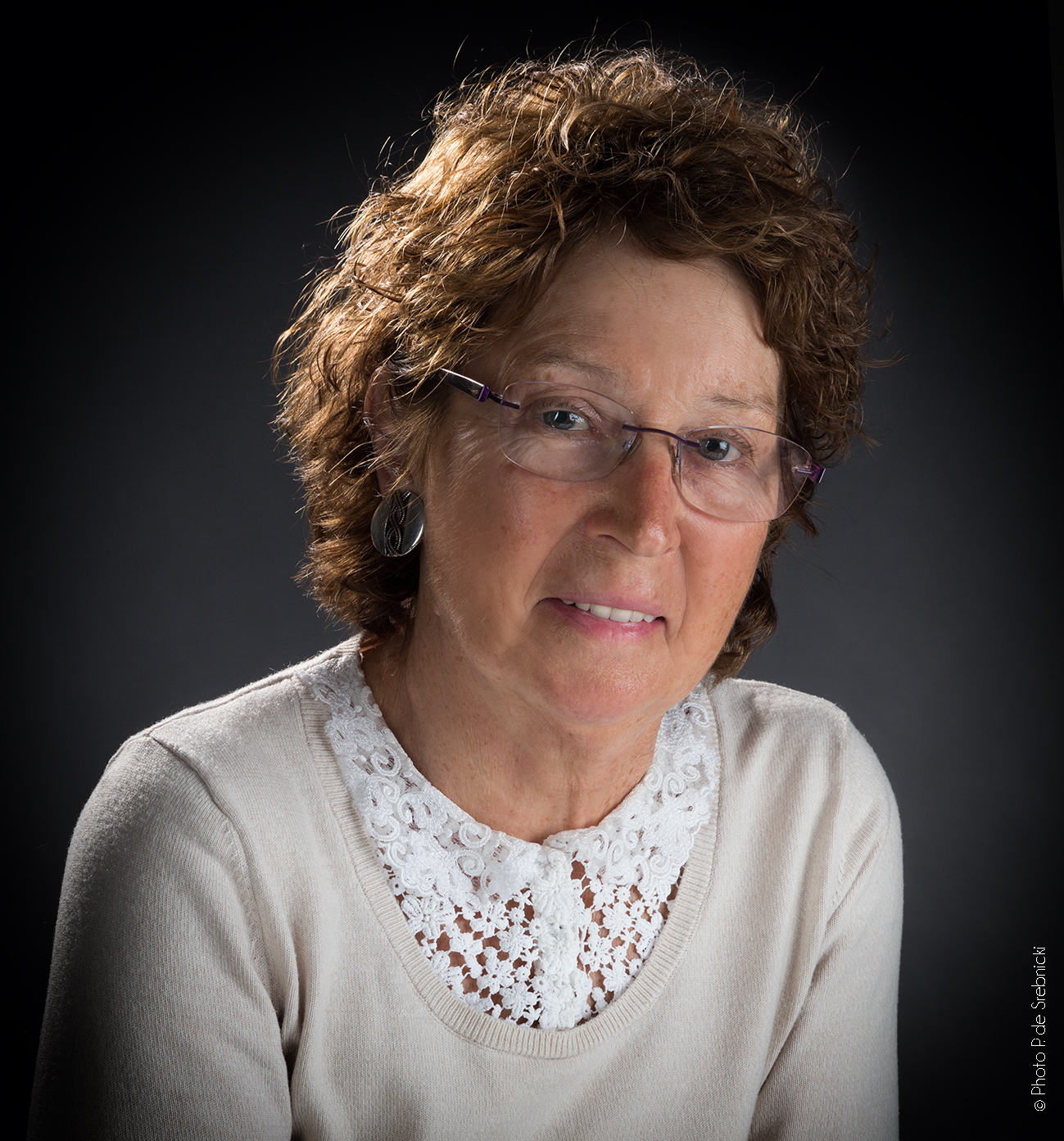 My name is François Maupu. I was born in 1939 in France, in a small town in the Loiret Department near Orléans. Ordained a priest in 1964, I exercised the ministries of teacher and then Vicar General. In 2000, Pope John Paul II appointed me Bishop of Verdun. I have exercised this responsibility for almost 15 years. In 2013 I was asked to become a "Clergy Assistant" of Ascending Life International. Since that date, I have accompanied the Steering Committee and the Executive Committee; I participated in the international meetings of Namur and Santo Domingo. In 2014, I left Verdun and came back to live in Orléans, in my original diocese.

At LAI, I appreciate the diversity and exchange of experiences that this diversity of cultures and places allows. I look forward to seeing many seniors take their place in society and live solidarity with other elders. 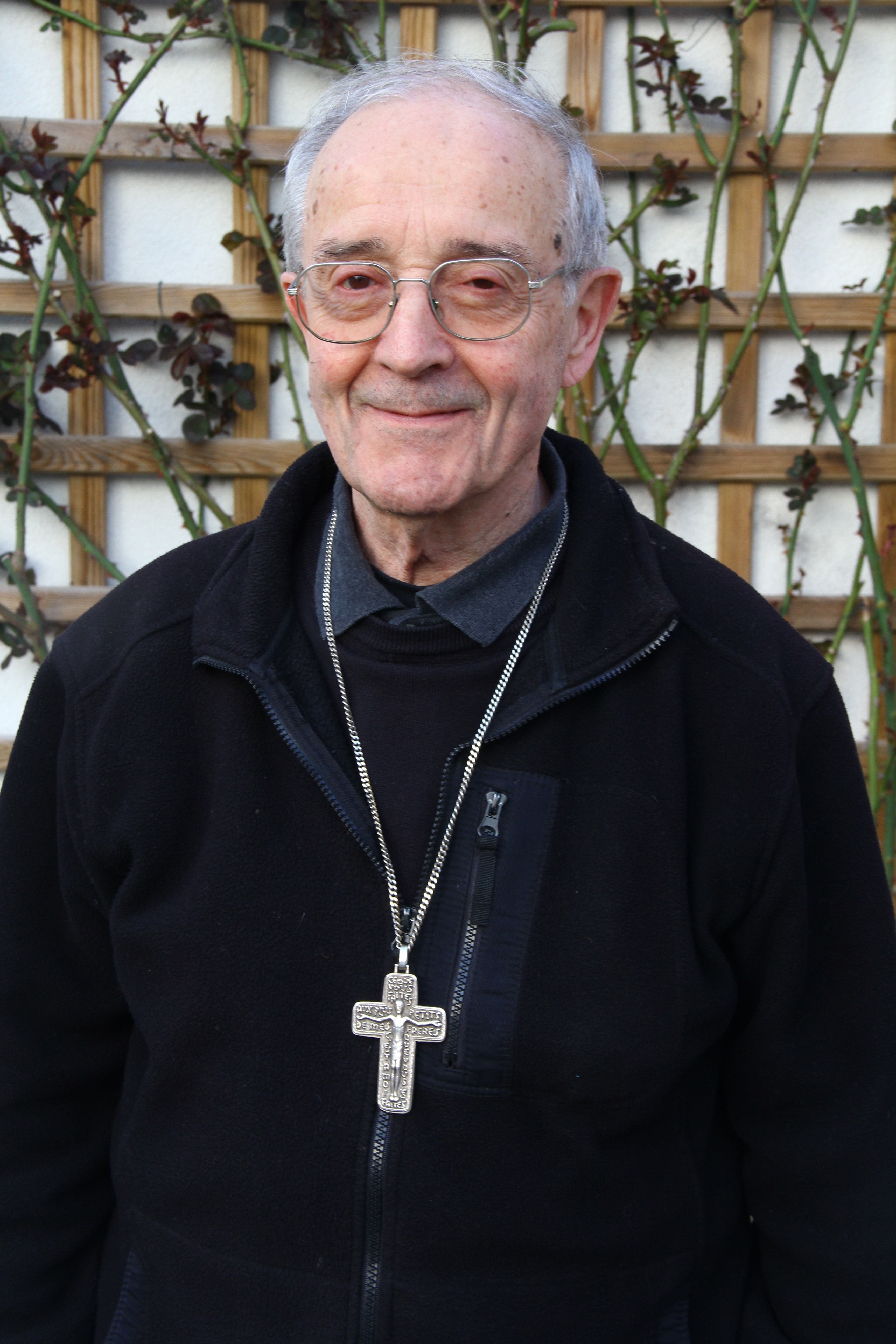 I am 72 years old, Doctor of Physical Sciences, Professor at the Polytechnic University of Madrid, Director of a very innovative research laboratory. When I retired at the age of 70 years, I proposed to help in my parish and entered Life Ascending on the advice of my parish priest.

I was appointed President of Vida Ascendente of the Diocese of Getafe, then national Vice-President for Spain. 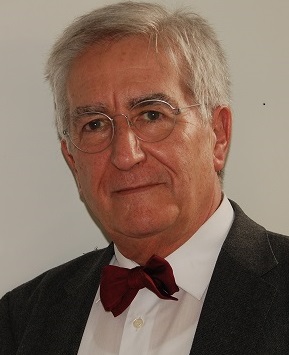 My baptismal name is Monique, who became over time Monika thanks to my Polish family and my friends of the Christian Movement of Retired (Mouvement Chrétien des Retraités) (MCR).

In my professional life I worked for the Ministry of Foreign Affairs with assignments in Canada and Poland where I got married. Back in France I worked for export in an international company.

I come from the Diocese of Evreux, located halfway between Paris and Lisieux. I'm married and we have two children and six grandchildren.

Retired ten years ago I joined the MCR, first representing my province, Normandy, then Vice-President of the national Office. I received a mission as editor-in-Chief of the national website. I also discovered LAI, became Coordinator of the movement for European countries and now a member of its Executive Committee. 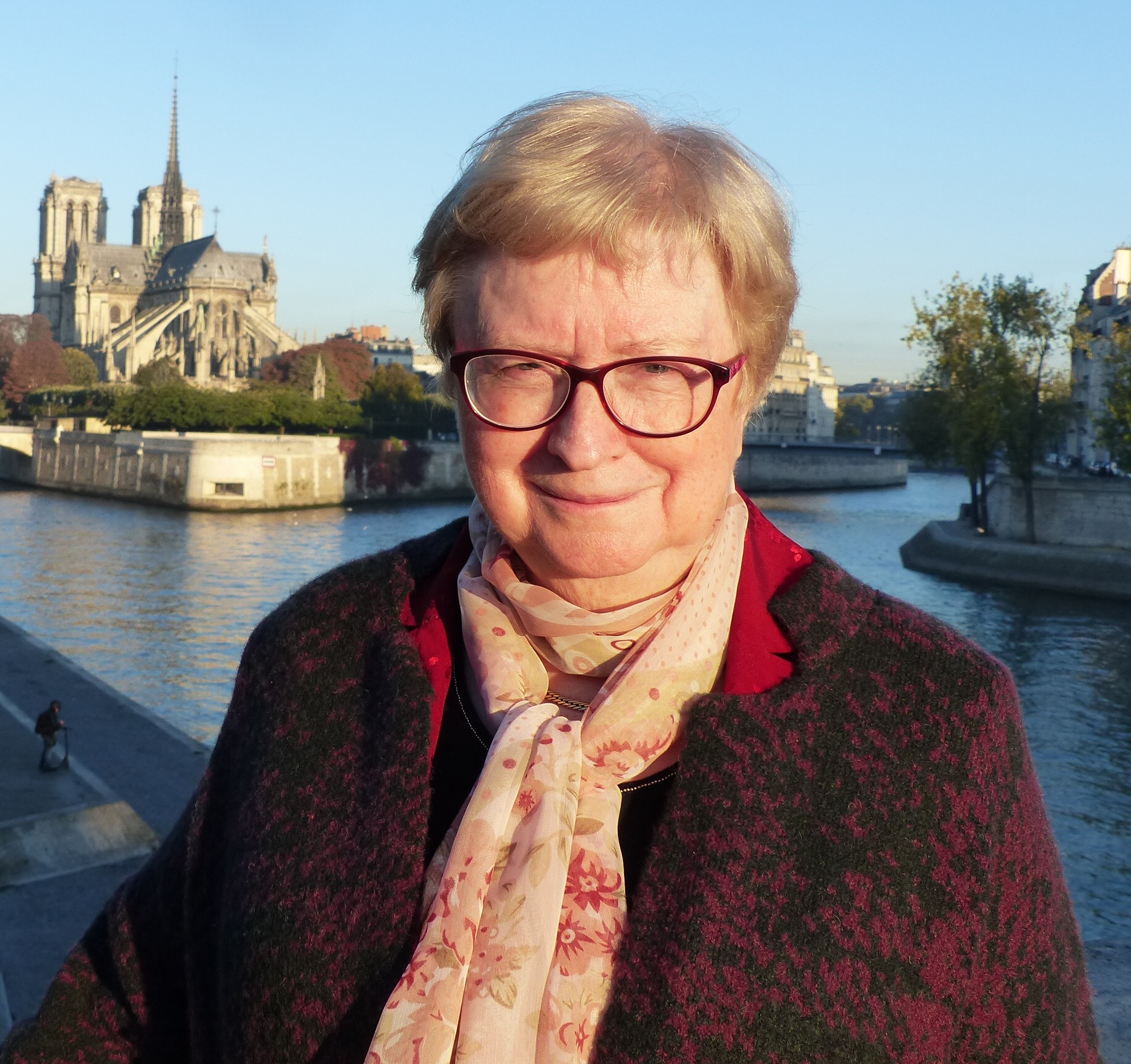 Third of a sibling of six, baptized Charles on "the order" of my paternal grandmother, I have, naturally, always been called Christian by my parents and use my first name only for my "official" life.

After ancient Humanities (Greco-Latin) and chemistry studies, I worked as an industrial miller and in the pharmaceutical industry to finish my short career in railways, changing of track and, at 37 years, put on a siding called "early retirement" due to health problems.

Having (more or less) redone my health for 6 years in Spain (hence my knowledge of Spanish), I returned to Belgium on the death of my father.

It was mum who made me know Ascending Life, a movement in which I became more and more involved, both regionally and nationally and internationally, putting in its service my gifts for languages and for computer science. 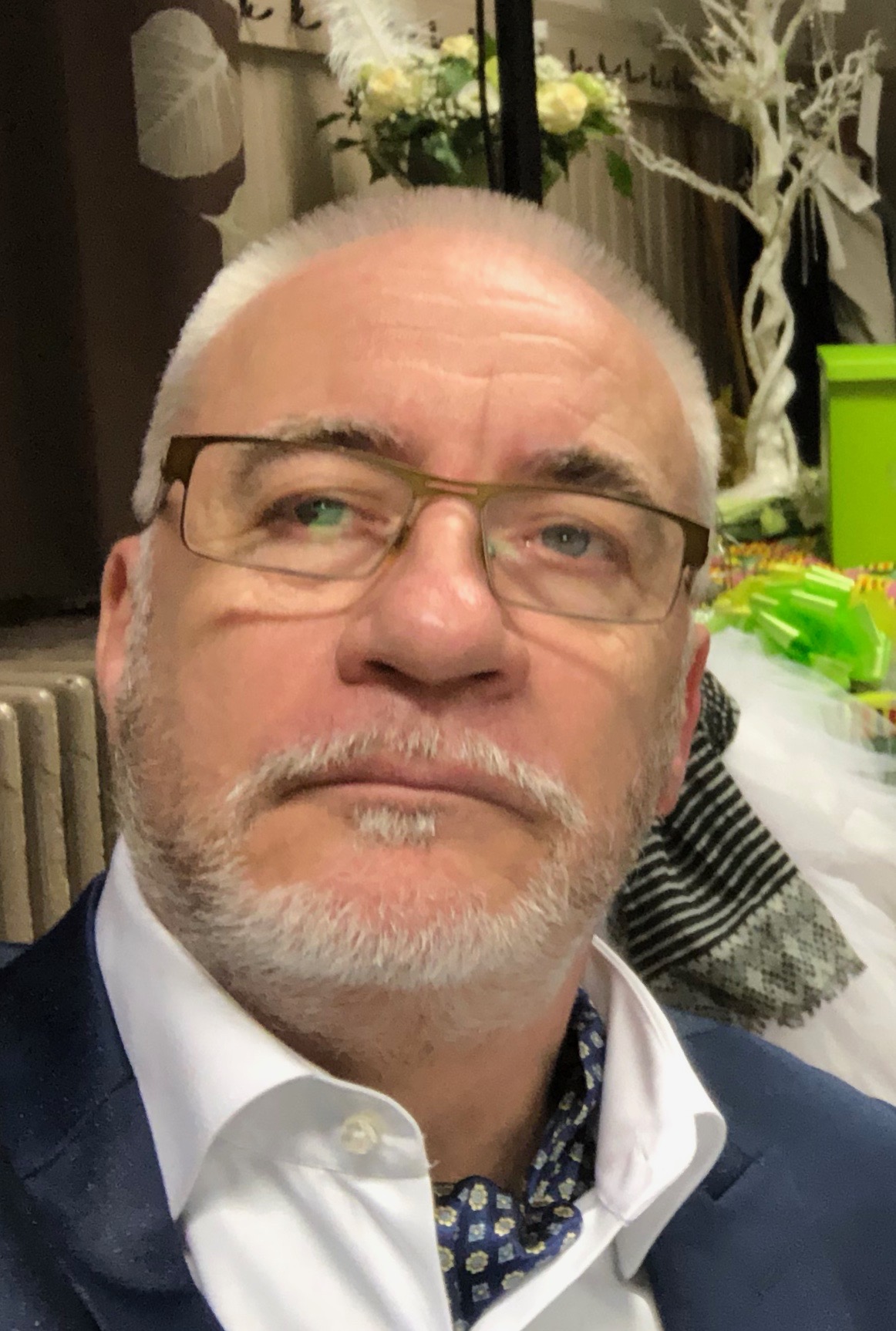 Before retirement I was management controller in an international group.

Since then, I joined the MCR (France) in 1998, as team then Diocesan manager, Member of the Steering Committee and finally National Treasurer of the movement.

Arrived at LAI in 2012 and then elected in 2014 to the Executive Committee and Treasurer until 2018.

Given my age, I did not represent myself for a second term, but I remain at the disposal of the new team to convey my experience and help him to the extent of my possibilities. 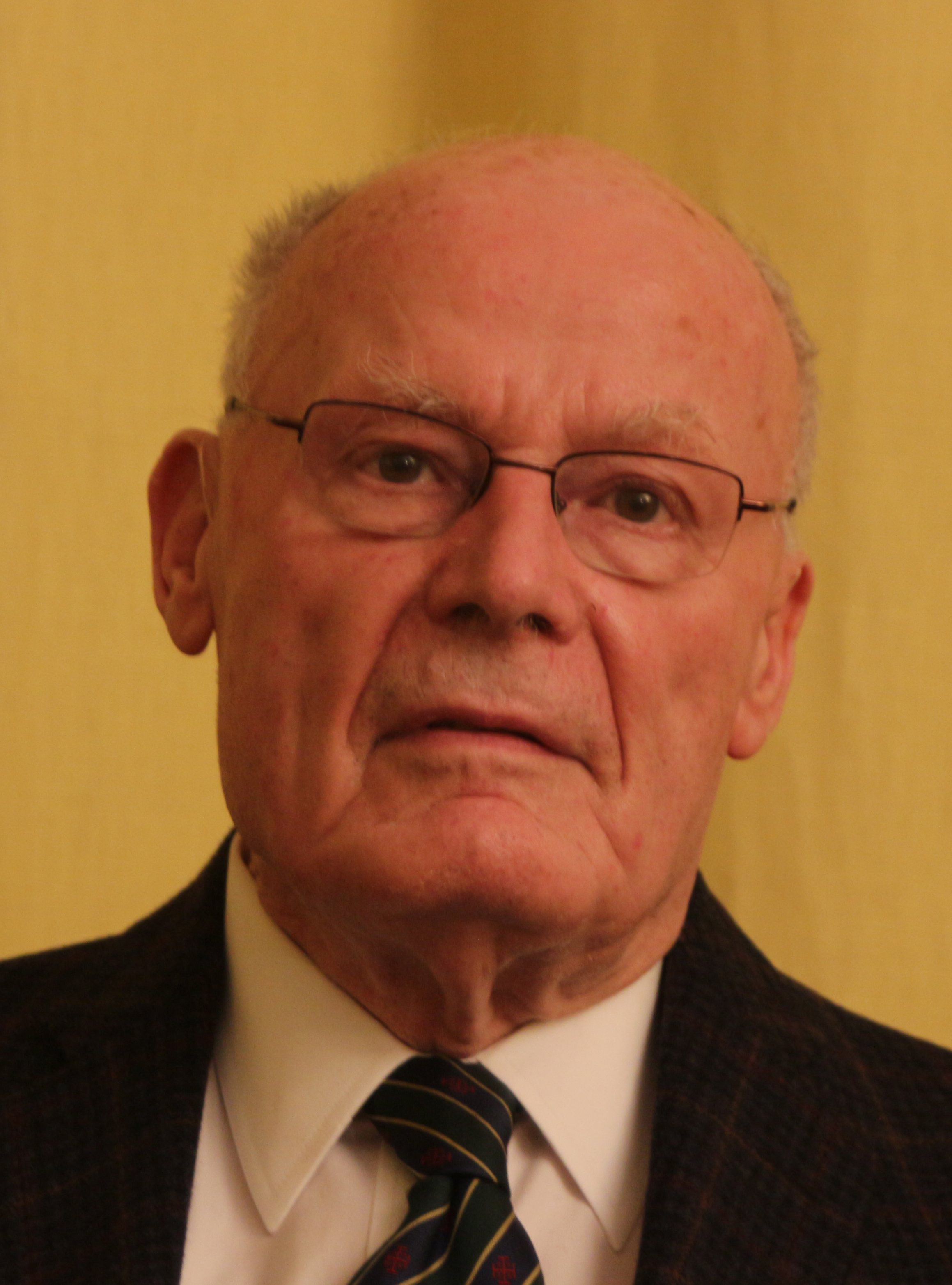