On March 20th and 21st, VMI's Executive Committee met in Paris around the president, Monique Bodhuin and Mgr. François Maupu.

The files of the international meeting of Santo Domingo have been finalized. The website and the project of the next newsletters for our members were examined as well as the results of the actions towards the continents. A significant part of the meeting was dedicated to a time of reflection on the Pastoral of Elders.

News of the movement in the countries

It is with great sadness that Vida Ascendente has just announced the death of Guillermo Aparicio, who was national President of the movement until 2016. We associate ourselves with the grief of his family and members of the movement and assure them of our prayer. 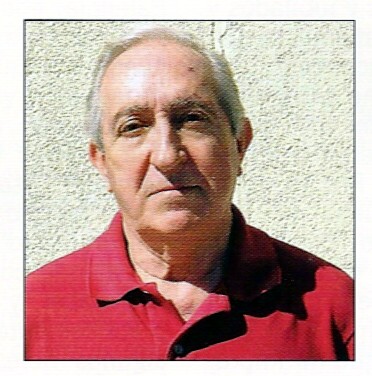 A meeting is currently taking place in Alsace (April 4th to 10th) between the teams of Vie Montante belge francophone and MCR-Vie Montante Switzerland for the preparation of the next brochure/theme of the year.

As every year, the MCR (Mouvement Chrétien des Retraités) in France welcomed on March, on lands imbued with the spirituality of Saint Teresa, pilgrims of a particular kind, since they came to Lisieux abandoning their daily lives for a week, to discover all the aspects and tools offered by the movement or simply improve it.

Elio Abreu National President of Vida Ascendente Portugal for 7 years ceased his duties at the end of last year to devote himself to his family. Leonardo Antao has just succeeded him at the head of the movement.

We thank Elio for his invaluable cooperation throughout these years and welcome Leonardo.